Folk think they can learn Yorksha (Yorkshire Accent) but it's nigh impossible to pin down which accent. Barnsley is as different to Hull as Spanish to Italian. The further south of God's Own Country tha goes the less likely natives will understand Yorksha.

Many reckon Yorksha started when Viking lads came on works outings to what became Albion. In fact in North Dales they spake much same today as they did centuries back. So folk fra Scandinavia should have no problem understanding locals.

History of York goes some way.

Now you have that lot let's get down ta spaking it.

Much same agin but worth a look. 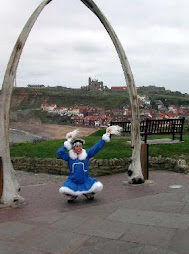 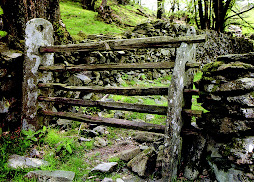 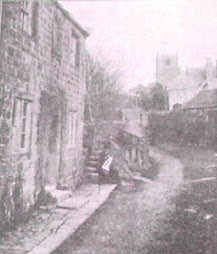